There is a “Little Africa” in Rio that is still Unknown by most people. You will learn about the history of the port and its role on the slave trade, its labor movements and economic growth; Brazilian Black History Figures; This route is about Brazilian history and its African roots. It showcases archaeological sites and how they’re deeply connected with who we are as Brazilians. Here you will find out about one of the most prominent art hubs and hear about resilience, historic figures that helped to built up our wealth on the fields of science, philosophy, music, religion, gastronomy, and culture in general. Get to know about some of the people who fought for freedom and built the foundations of Black movements in Brasil. 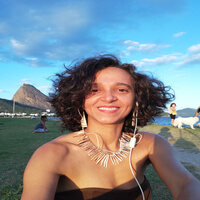 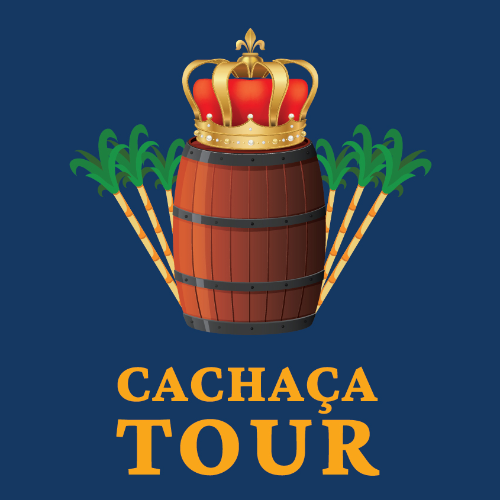 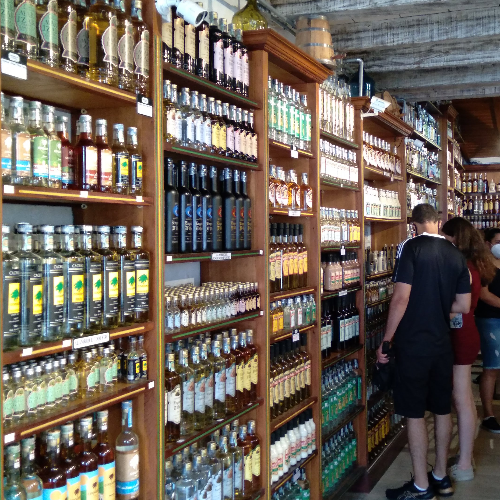 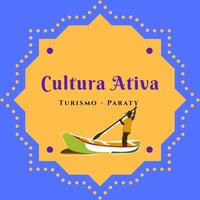 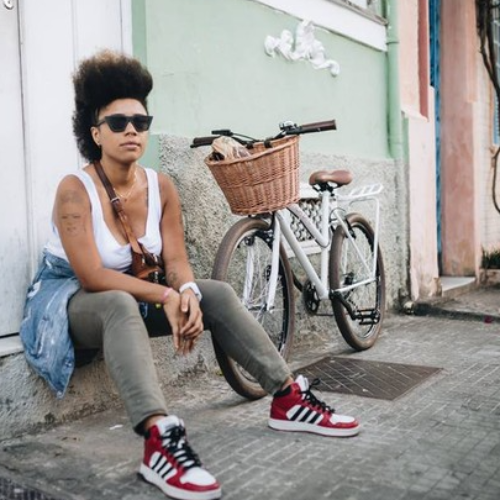 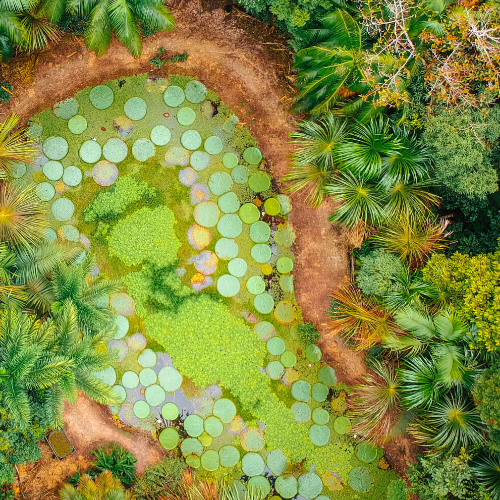 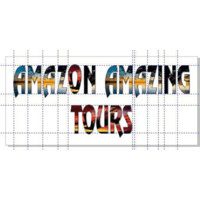