‌
The Little Africa Tour in Rio de Janeiro
‌
The African-Black Heritage itinerary in Rio de Janeiro was created in 2011 by a governmental decree that includes places of African-Brazilian memory in the Port Zone. In the early 20th century this region was nicknamed “Little Africa” by the former Samba musician Heitor dos Prazeres, due to the intense presence of African descendants in Rio de Janeiro’s Port Zone.
‌
The “‌Little Africa” tour is historically highlighted as a territory of sensible memory, struggle and resistance of the black people in Brazil. Despite this, the city is listed as the biggest slave harbor in the history of mankind. This former harbor is an archaeological site listed by UNESCO as a World Heritage because it’s the most important physical trade of the arrival of African slaves on the America continent. It’s also a territory where the black people used to live, struggle and work. By this harbor nearly 1 million Africans disembarked bringing their values, culture and  history.
‌
Despite the horrors of slavery system and the absence of public policies for social inclusion, enslaved Africans and their descendants reinvented themselves into the black diaspora, reconstructing their histories and experiences in a new reality.

This is a story that must be told and known!

This is a tour in a black territory which has been erased for almost 200 years. The region is also a cultural, historical, archaeological, tourist and geographical tour that includes the Gamboa and Saúde neighborhoods.
‌
‌This tour is an open-air history and culture class for visitors, or even a field class for students and educators. On tour, we highlight characters badly celebrated in the Brazilian history, such as, André Rebouças, Tia Ciata, Donga, Machado de Assis, João Alabá, Prata Preta, among others. As well as, we expose the new research that has been developed by the current historiography.‌
‌
On tour, we will visit the Quilombo of Salt Stone (a black community listed on Cultural Heritage State Institute - INEPAC), the Hanging Garden, as other relevant historical sites. As a point of great world importance, we will also visit the Valongo Wharf, a UNESCO World Heritage site since 2017, after being listed in the Cultural Heritage National Institute in Brazil (IPHAN). Through the Valongo wharf, more than one million of Africans were forcibly disembarked for a new life in the Americas: the slavery system was their destiny.
‌
‌The tour highlights the influence of the black people in the construction of national identity, the racial prejudice, the economy and the culture over the centuries.
‌
‌Through a team of expertised guides on the subject and also with a reeducational, decolonial and anti-racist approach, the tour is a walk through history, pain, struggle and resistance! It's about the black roots from those who came before us and reinvented themselves in a new world.
‌
‌‌We aim to look at the past in a reflexive way, to find out the present and build a new future as the Sankofa, the ancient African bird suggests.
‌
‌
‌The route from TUESDAY to SATURDAY:
‌
‌-‌ Santa Rita Church
‌- Conceição Hill
‌-‌ San Francisco of Prainha Church
‌- Hilário Jovino Mosaic
‌‌- Prainha Square
‌‌- Mercedes Baptista statue
‌‌- Salt Stone
‌- Hanging Garden of Valongo
‌- Pedro II Docks
‌‌- Valongo Wharf
‌‌- Harmony Square
‌‌- New Black Institute**
‌‌- Museum of Afro-Brazilian History and Culture***
‌
The route on SUNDAYS:
‌
‌
- France-Brazil House‌
‌- President Vargas Avenue
‌-‌ Santa Rita Church
‌‌- Conceição Hill
‌-‌ San Francisco of Prainha Church
‌‌- Hilário Jovino Mosaic
‌‌- Prainha Square
‌‌- Mercedes Baptista statue
‌‌- Salt Stone
‌‌- Hanging Garden of Valongo
‌‌- Pedro II Docks
‌‌- Valongo Wharf
‌‌- Eduardo Kobra Graffiti‌‌
* The ticket to the New Black Institute is included. ‌
‌
‌** On Sundays, attractions such as the New Black Institute and Muhcab are closed. The tour is carried out with the exclusion of these spaces, with the addition of other points of interest.
‌
‌
‌Tour Guide:
‌Emily Borges - Guide licensed by the Ministry of Tourism; Teacher at the Public School in the outlying ghettos of Rio. She graduated in Tourism (with a search about ethnic tourism in Rio) and Modern Language. She was qualified to guide into the Little Africa Circuit by the New Black Institute. Besides that, She has a Motion of Recognition in the City Council for her contribution about Black Culture and History in Rio de Janeiro.
‌
‌Approximated duration: 4h/4h30
‌
‌Portuguese and English languages.
‌
‌Start: 09:15.
‌
‌‌‌This tour is not suitable for people with low mobility. Walking with ascents and stairs.
‌
‌‌Temperature: We suggest the use of loose and light clothes, comfortable shoes (sneakers) and hats. We recommend using sunscreen, sunglasses and bringing water bottles.
‌
‌‌Weather condition: Bring umbrellas and rain covers! The tour will take place even in cloudy weather. The tour will be canceled in case of medium/torrential rain, but we will confirm BY EMAIL between 12 and 2 hours before the event. Please, let us know an available email and phone number.
‌
‌‌Company Policy: Etnias Turismo e Cultura Operator is not responsible for the physical integrity of the travellers, due to any adversity that may occur during the circuit. ‌‌
‌
‌Follow our page at @etniasturismoecultura 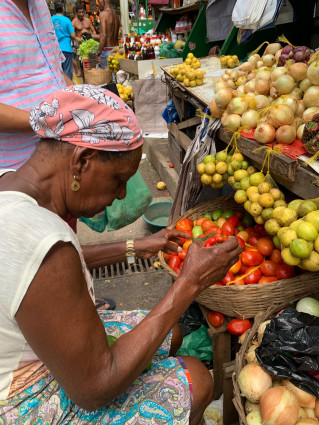 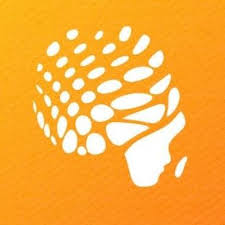 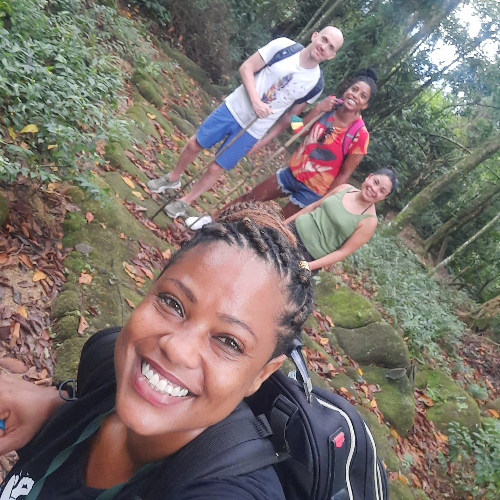 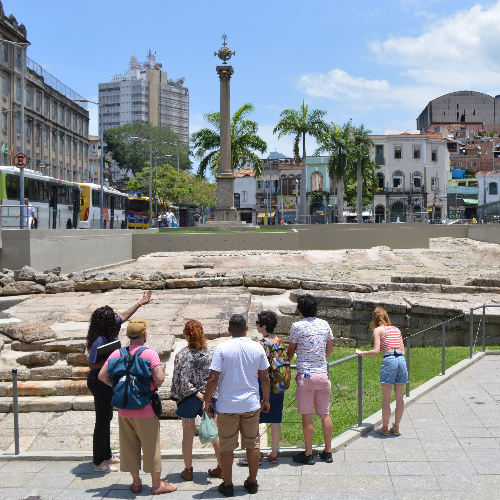